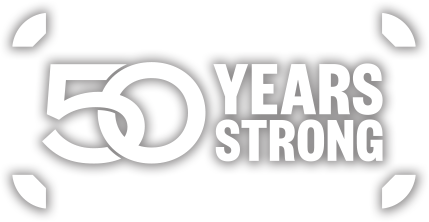 In a standard Hitachi excavator bucket-stick arrangement, the bushes and thrust plates are separate components with the thrust plates being reported as the weak link to in this machine area by many mine sites.

Through metallurgical analysis we have found that the OEM thrust plates are manufactured out of relatively soft material leading to a faster wear rate than the surrounding components. As this happens, the bolt heads which secure the thrust plate become worn, eventually sheering off causing dislodgement of the thrust plate and significant damages to bucket-stick mounting faces.

Some maintainers have opted to weld the thrust plates into position with this method reducing the chance of the thrust plates to become dislodged during operation.  However, welding directly to the machine has the potential to compromise frame integrity and will require additional hot works during the fitment & removal procedure.

To bring the Hitachi Excavator bucket bores back to OEM specification, a boiler maker & line borer are required to weld, build and reface the mounting surface. We have observed that because of machine location, specific maintainer availability, and/or machine up time requirements, the machine may be returned to service without correct maintenance procedures being followed causing excessive tolerance between the bucket-stick.

An increased tolerance can create additional movement which accelerates wear in the bush, pins & thrust plate arrangement and can promote unfavourable wear patterns such as ovality in the bushes.  In extreme cases this can also occur in the bores.

On occasion, the maintenance team will change the bucket out entirely and send offsite for repair.  This is unlikely to align with the expected asset life and causes increased demand on rotable spare programs, in turn increasing the total cost of ownership. 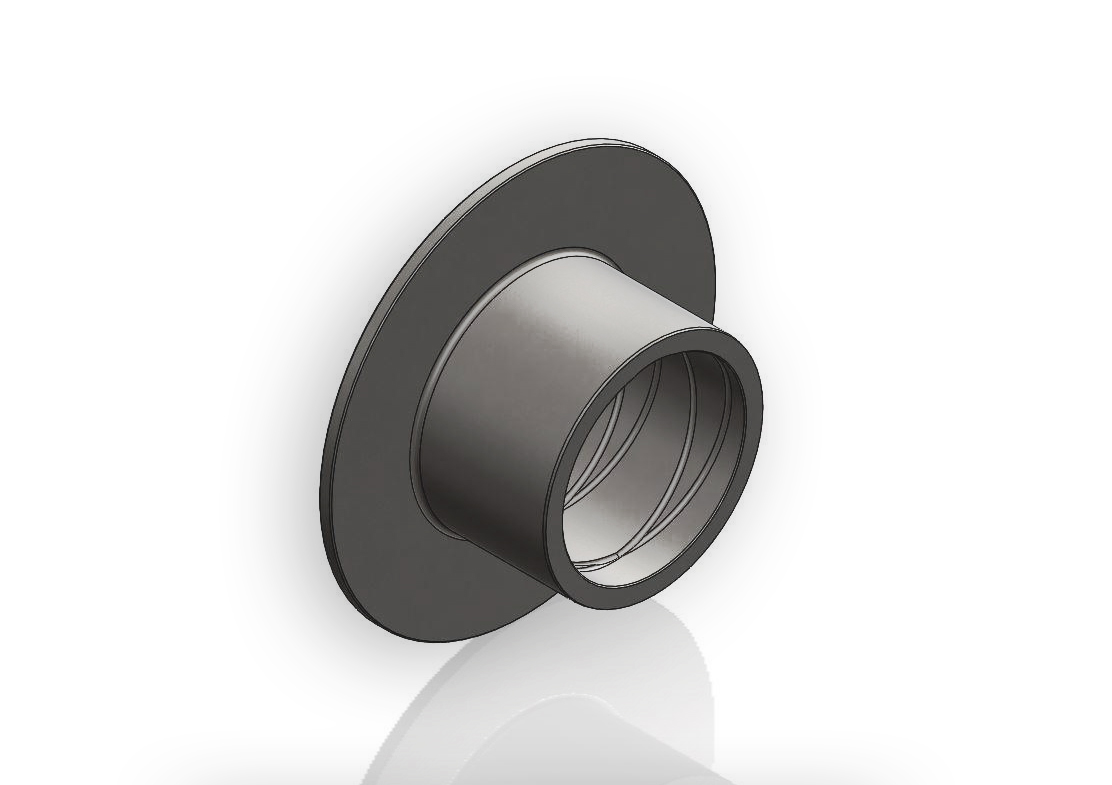 In 2010, Geographe were engaged to design & manufacture a product to eliminate premature failure of the thrust plate within Hitachi Excavators. The direct replacement solution created was named the Top Hat Bush, incorporating the standard bush & thrust plate as a single component.

Due to its construction from a single piece of material, the thrust face is now retained in the bucket or stick by the heavy interference fit of the bushing. Upon fitting or removal, it does not require any modifications to the machine or other components.

With a single piece construction, the thrust face now shares the improved material and gas carburisation heat treatment processes as the bush. This gives the entire component a 2mm case depth at 58-63HRC leading to the stick to bucket tolerance remaining at OEM specification for much longer.   We have also applied figure 8 grease grooving and cross hatching grease distribution methods which provide superior lubrication to the pin.

Through the innovation of the Geographe Top Hat Bush to suit the Hitachi EX1200 / EX2500/EX2600/EX3600/EX5500/EX5600 & EX8000, we have removed the requirement for dowel pins & cap screws, or welding retention methods. This paired with the case hardened thrust face has directly resulted in elimination of premature thrust plate failure and associated stick-bucket damage.

These improvements have led to reports by our customers that the Top Hat Bushes supplied to suit machines including the Hitachi EX1200, EX2500, EX3600 & EX5600 outlast the expected life of the bucket.

“For us machine up time is a priority, once the thrust plates fail, we would normally swap out to a spare bucket to keep the machine running. The downside to this is some of our buckets are only achieving 60-75% of life before being sent to an offsite repairer. With the Top Hat bushes, we are now looking to extend our bucket change out period by an additional 2000-4000 hours.”

“The construction of the Top Hat bush means we never need to repair the stick face again. This has resulted in a better maintenance practice for our site.”

“Since 2010, HWE/Leighton has been using a top hat bush system developed in conjunction with Geographe.  Geographe engineered the system that works similarly to that of the Liebherr R994 machine, eliminating the need for thrust washers in the top bucket bores of our Hitachi excavators. We have added cross hatching to the bores of the bottom bucket bushes. Due to these results we have adopted it as part of our maintenance routine to date.

HWE / Leighton has found that we achieve approximately three times the life from the Geographe-style of pin and bush.”

The Top Hat Bush is considered a Geographe Enhance Performance (EP) product. EP is our performance range where we actively look to re-engineer and create the best product for the required application. More products in this range can be seen here.

Up to 3 X longer life vs OEM standard arrangement

longer up time capable in normal use

Our parts passed the test.
Have we?