Upfront parts costs, downtime costs, and HR costs all go into the funnel of Total Cost of Ownership (TCO) when determining and evaluating an asset’s real cost to a business.

We all understand the logic of these, but too often we don’t keep top of mind one of the most important of all provisional costs – that of safety.

When handling mining equipment, the more a part is touched, the more risk of safety and costs involved. Until maintenance becomes 100% robotic, its nature will always be physical. However, there are opportunities to look out for in reducing physical contact time and it relies heavily on the duty of care and feedback on products.

This is when innovation plays a key role in improving safety thereby reducing the total cost of ownership. 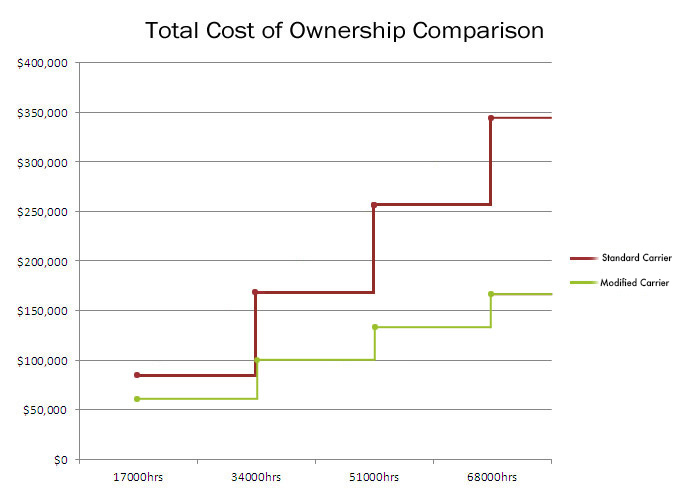 Innovation
In the big, bold, gritty world of maintenance, innovation becomes relevant when a part is not lasting as long as it’s intended to. Whether it’s failing prematurely due to its design or environment, or a combination of the two not working, the end result is the same. Machines stop, a person or team will manually remove that part and replace it either with the same or something better (ie. find a solution or innovate).

The headache with the former choice is that risk of potential injury whether it’s pinch points, burns or dropping tools on feet remains unchanged. Each and every time somebody intervenes physically it becomes a risk, not only to people but to businesses as well. Too many injuries on-site and not only do you have suffering employees, but you’re looking down the barrel of closing down.

The less frequently someone has to physically work on changing out parts, the better chance they have of getting home at the end of the day. On occasion, the length of time that a changeout takes can also contribute to the need to innovate.

The role of innovation is to either extend life, simplify actions, revolutionise practices, save time, save effort, save costs, or all of the above. But unless issues are flagged, the need for innovation becomes null and void.

Recognise risk in your routine maintenance

Recognising risky, habitual maintenance and when improvements can be made is key to opening a dialogue between maintenance managers with their suppliers to innovate. Some indicators to look out for:

An example of spending excessive time and risky practices have been with steering ball stud removal on Caterpillar off-highway trucks. Generally, the longer they’ve been installed the harder they are to remove. Due to the difficulty, sites and maintenance teams have had to be inventive in the way ball studs are removed. These methods can be dangerous, put people in harm’s way and expensive machine components often suffer damage as a result. 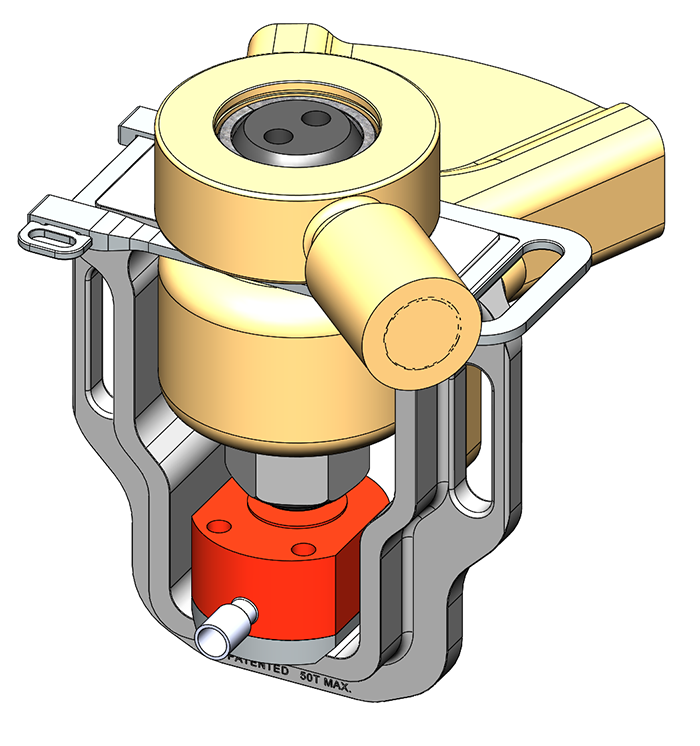 Before the Ball Stud Removal Tool (BSRT) was engineered, Geographe received reports that particularly stubborn ball studs were taking up to two shifts to remove. With the BSRT, up to 6 ball studs were removed in 30 minutes, all thanks to a proactive maintenance manager who took it upon himself to approach Geographe for a solution. 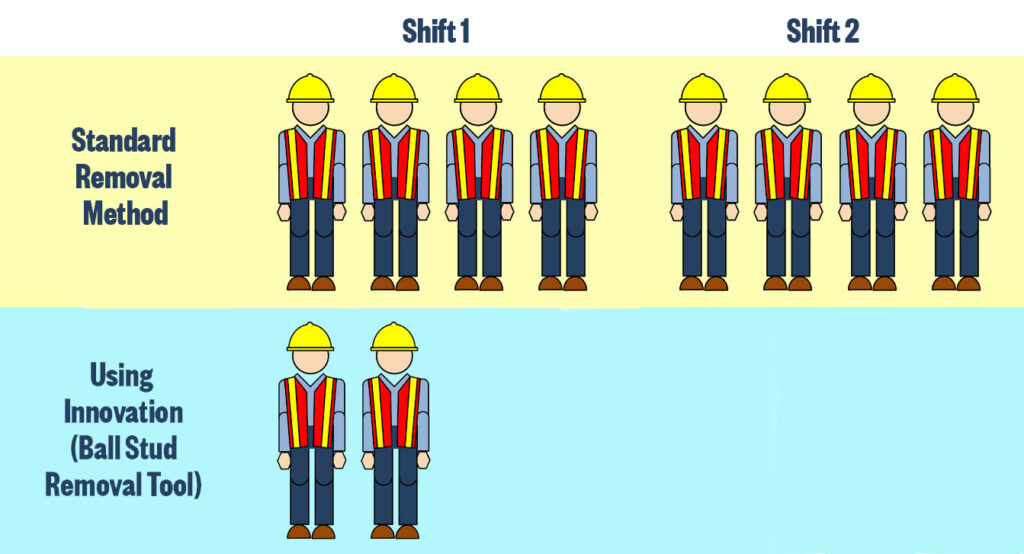 The less people have to touch a spare part the less risk on safety and greater impact on Total Cost of Ownership.

Pins found in Komatsu trucks will often seize between two bushes. As the pin wears, steps are created, making removal extremely difficult to impossible – requiring them to be lanced out using hot work permits, with a risk of burns and plenty of noise pollution as a consequence. The innovation of colleted pins relies on the concept of split sleeves displacing as they’re driven along a taper, gripping both machine bore and pin diameter. This arrangement reduces wear substantially so that Instead of requiring heat they are removed by backing out the split sleeves, releasing the grip on the pin, and allowing it to easily slide out. 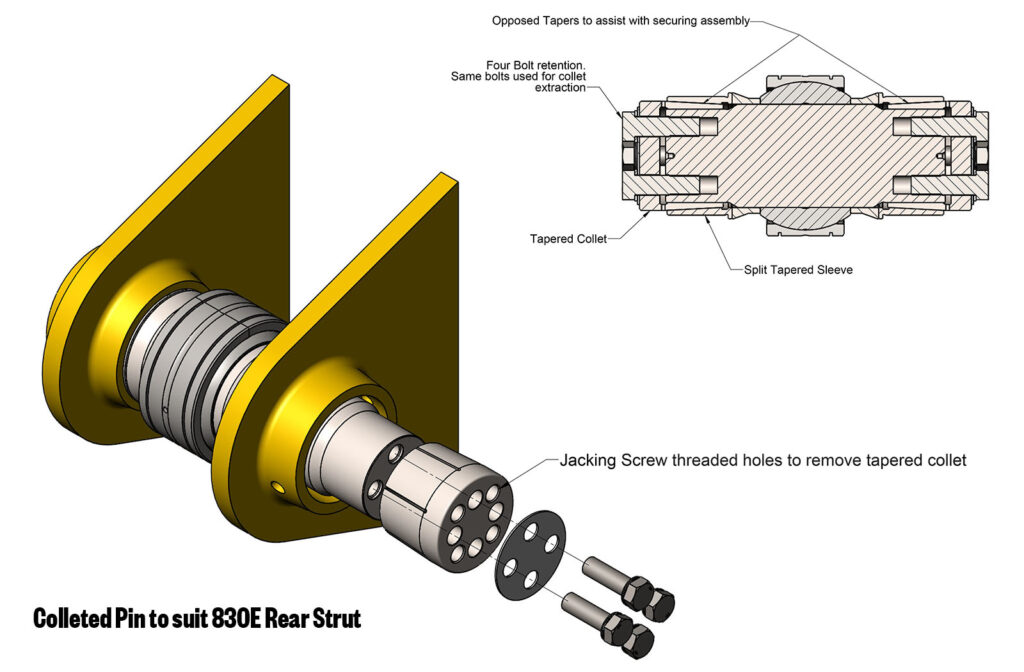 Hundreds of examples exist of when introduced innovation has decreased safety risk and TCO. When you recognise risky practices due to maintenance difficulty, making time to talk to your trusted suppliers to find alternatives will eventually make everyone breathe a sigh of relief.

Typical Steps in the Innovation Process

Recognise a long-standing issue in your parts changeouts?